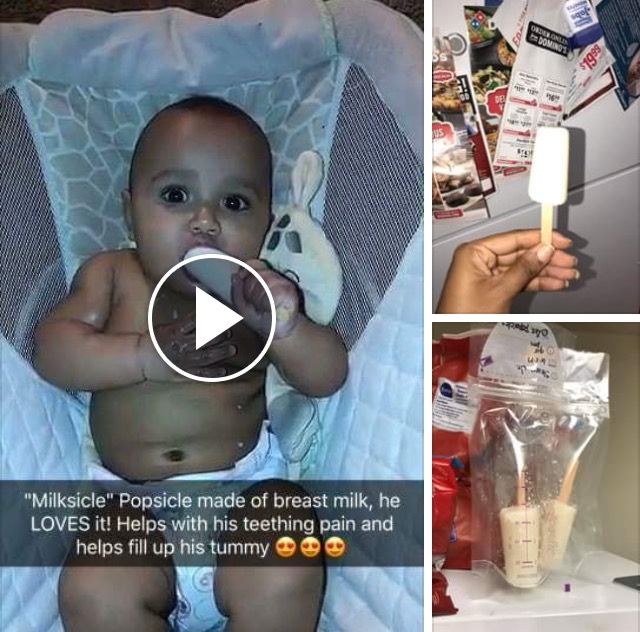 It’s never a fun experience to be laid off from a job, but it turns from a negative experience into a nightmare when you’re pregnant. The last thing you need when you’re starting a family – or growing one – is financial uncertainty.

You can be laid off from your job while pregnant as long as the pregnancy was not a factor in making the layoff decision. If the company is laying off the last 15 people hired and you’re one of those last 15 people then the pregnancy isn’t going to protect you from being part of that layoff.

Seeking Council as a Precaution

If you’re pregnant and you’re being laid off and offered a severance package, you want to consult with an employment attorney. It’s entirely possible that you’re being let go for reasons unrelated to your pregnancy, and that the whole situation is an unfortunate coincidence. However, it’s also possible that you could have grounds for a wrongful termination or discrimination suit, and signing a severance agreement would remove your ability to sue.

Additionally, an employment attorney will be able to look over a severance agreement for you and help you determine if it’s adequate or if there are clauses worth worrying about. These documents are often written in “legalese”, making it difficult to understand if you’re not used to reading contracts. You don’t want to sign away your benefits or rights in exchange for sub-par medical coverage and less severance than you’re actually entitled to.

If your council determines that your severance agreement is insufficient or discriminatory, or that the situation of your layoff is sketchy enough there may be grounds for a lawsuit, you should consider not signing it and pursuing other options. You can:

It’s worth mentioning that any time you use the threat of legal action to retain a job you were otherwise going to lose, you become a liability to the company, and they will be on the lookout for a more clear-cut reason to fire you where you won’t have cause to sue. It’s not a great option.

Have You Experienced Workplace Discrimination Because You Were Pregnant?

If you were recently laid off or fired, and believe it was because you were pregnant, contact McCormack Law Firm for immediate assistance. For more than 20 years, attorney Bryan McCormack has been handling all types of Bay Area pregnancy discrimination claims, including those in which an employer claims to have legally laid off a pregnant employee. To learn more about how Attorney McCormack can help you pursue a claim against your employer and schedule a free consultation to speak with an attorney about your situation, call (415) 925-5161.

A pregnancy is a time of extreme vulnerability where an employer decides if we get paid leave, and for how long, and which health insurance plan will cover our delivery and associated health care costs. If a woman decides against becoming pregnant, or delays becoming pregnant, again it’s up to the employer to select health insurance that will cover contraceptives.Advertisement

Laura Brown, executive director of First Shift Justice Project, cautions that layoffs while pregnant can sometimes mask an employer’s desire to let a pregnant woman go and avoid paying additional benefits. One way California has possibly fixed that is by starting a paid leave plan, funded by worker contributions to the State Disability Insurance fund. Therefore, it keeps the costs separate from the employer, which may help stop companies from trying to rid themselves of pregnant employees. Other states, including New York and D.C.’s proposed paid leave plans, rely on a payroll tax.

Of course, while the United States lags significantly behind the rest of the world, as the only high-income country that does not mandate paid leave for mothers of newborns, there are still benefits to FMLA: the right to return to your job after 12 weeks away, and the right to keep your health insurance while you’re out.

In February of 2013, I was expecting my first child. I hadn’t told anyone at work. I worked in a newsroom, and while the other reporters were relatively young, few were working moms.

For one thing, I was part of the lucky 12 percent of American workers in the private sector who receive paid leave through their employers.

I Got Laid Off While Pregnant!

Can I get laid off for being pregnant?

California law prohibits an employer from terminating a pregnant worker due to her pregnancy. However, most employers understand California pregnancy discrimination laws and will rarely state that they are laying off a pregnant employee because of her pregnancy or its complications.

What happens if you get fired while pregnant?

There’s no law that says an employer can’t fire you when you’re pregnant. For example, if you blow off work and don’t bother showing up and your employer fires you for not coming in, your employer isn’t going to get into trouble for firing you just because you happen to be pregnant at the time.

Can you get fired for calling out while pregnant?

It is usually illegal to fire someone for being sick during their pregnancy. Pregnant workers in California are entitled to leave under the Pregnancy Disability Leave Law (PDLL) as long as their employer has five or more employees.

What rights does a pregnant woman have at work?

In general, this means that you cannot be fired, rejected for a job or promotion, given lesser assignments, or forced to take leave for any of these reasons. An employer does not have to keep you in a job that you are unable to do or in which you would pose a significant safety risk for others in the workplace.